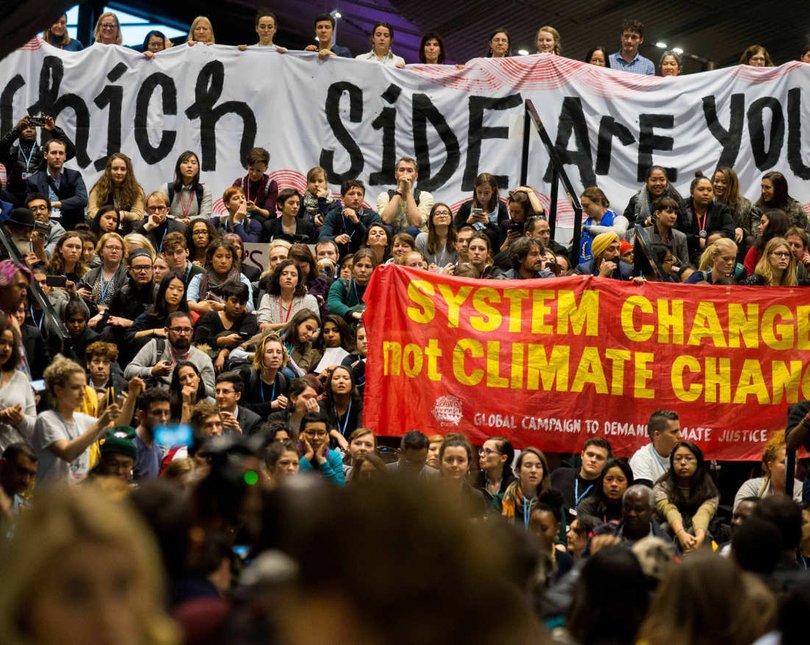 How can we ensure equality and basic human rights are preserved in the pursuit of saving the planet?

Developing countries are among the least to blame, yet most vulnerable to the climate crisis we face. This injustice might be exacerbated further if efforts to save the planet continue to ignore the voices of those facing head on the reality of higher temperature, rising sea levels and changing weather patterns. Whether it’s mining ancestral lands to build our green cities, or major geoengineering projects sacrificing supposedly empty deserts for the ‘greater good’, to what extent is the sustainability agenda being driven by the growth plans of the western economies? And how can we ensure these plans benefit the countries and social groups most affected?

Developing countries’ capacity to better their situation is certainly more restricted. Prevented from going down the traditional high-carbon industrial growth path that developed countries exploited, the global south is reliant on western finance that again prioritises the reciprocity of the ‘greater good’ over the needs of local communities. In this discussion, ‘Climate Justice’ experts from Imperial College London and the Royal College of Art will shine a new light on the global green agenda and explore what it might mean for those it will impact most.