A day in the life of... a Royal Parks wildlife manager 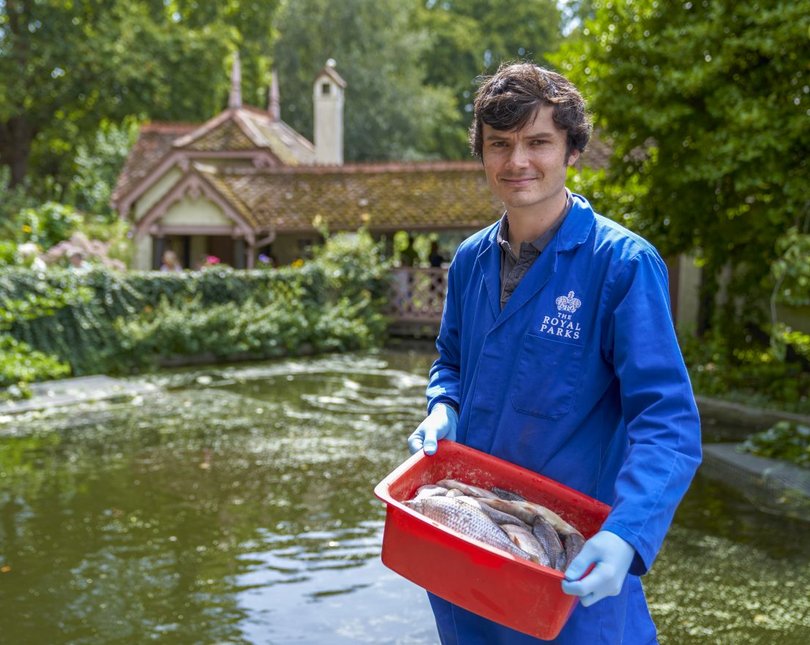 Register for a day in the life of... A Royal Parks wildlife manager

Our dwindling UK wildlife populations bring the role and value of our beloved parks and urban green spaces into sharper focus. Once the hunting grounds of royalty, London’s eight royal parks today have an important role in supporting the recovery of biodiversity in our city centre.

Hugh Smith is the Senior Wildlife Officer at the Royal Parks where a day at work can involve curating sanctuaries on our park's lake such as duck island, before building reedbed habitats around the Serpentine where rarely spotted Bearded Tits can flourish. More exotically he also looks after the Pelicans and other ornamental waterfowl in St James’s Park.

Join him to discuss the modern and future role of our city centre's parks, and hear all about his work. His conversations with angry dog walkers. And the story of the St James’ Park pelicans that went missing.