Knights of the European Grail App 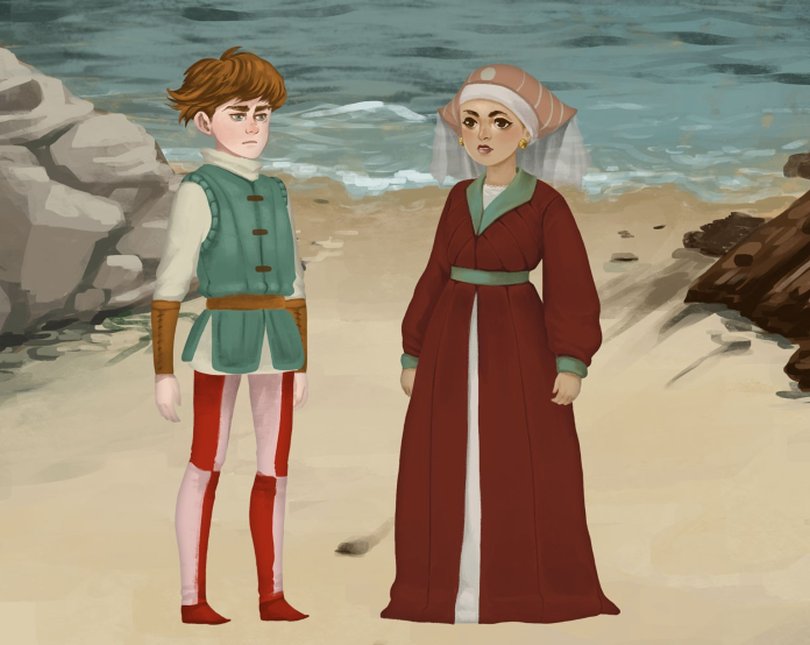 A motivational game workshop in which young people get a first taste of the German language through a point-and-click adventure game set in Europe in medieval times.

Players will be able to choose between six languages (German, English, Spanish, Italian, French and Portuguese) and two characters that need to fulfill a series of tasks connected to language learning in order to succeed in the game. Come and test the prototype of the app even before its launch onto the market, and step into the mystical world of Artemisia and Rochard, whose quest to join the Arthurian Knights takes him on a tour across Europe!

The Goethe-Institut London; located on Exhibition Road, is celebrating its 60th anniversary this year. As Germany's cultural institute operating worldwide, we have been present in London and the UK since 1962, teaching German, and supporting and collaborating with cultural institutions, artist, schools, universities, local authorities, businesses and more. Follow goethe.de/london for more information on our anniversary and special events.