Who's leading the climate conversation? 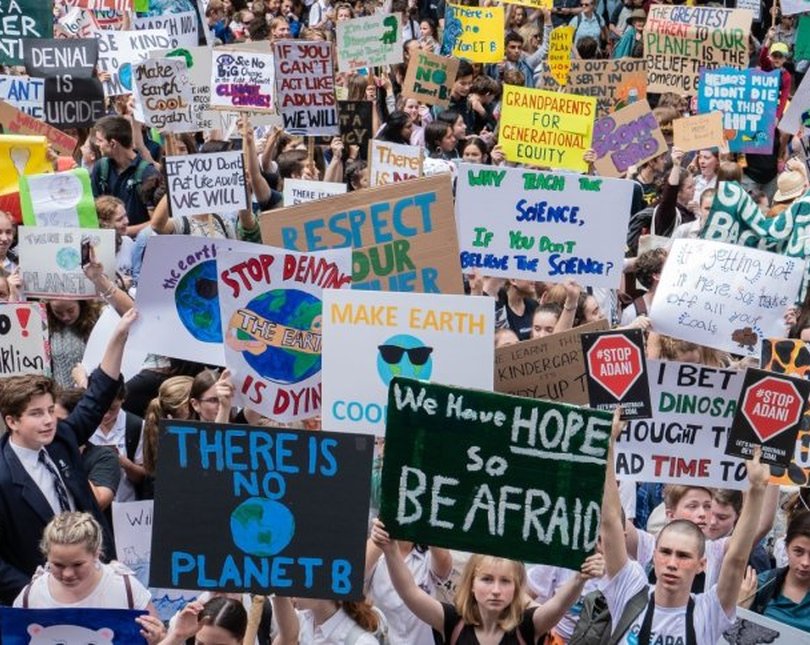 Explore the ways science, governments, fossil fuel lobbyists and environmental campaigners have changed how we talk about climate.

Climate change is the defining story of our time. But it’s a story that has been retold and reframed over the years, as a cast of actors have influenced public discourse on this vital issue. From the coining of the phrase Global Warming in the 70s to the influence of the industrial lobbyists in the 80s and climate charities in the 90s, and the media’s adoption of the term ‘crisis’ in the late 2010s, the battle to lead the climate change conversation has been keenly fought.

In this panel discussion, author of Our Biggest Experiment: The History of Climate Change, Dr Alice Bell is joined by Imperial College London climate change scientist Dr Joeri Rogelj to discuss the various influences on our understanding of, and concern for, our changing climate. Were scientists always so bold in their predictions of impending crisis? Were governments always so keen to ’follow the science’ and how have campaigners, both deniers and climate saviours, sought to win in the court of public opinion?

This event is taking place in South Kensington and will also be live streamed so that you can tune in to watch live online from your home. When selecting your ticket, please be careful to check whether you have a ticket to join us at the event in South Kensington or to watch along online.